After four surgeries and over a year of physical therapy I never regained feeling on the ulnar side of my left hand, in fact the loss of feeling is worse than before I had surgery. After doing months of additional therapy it was suggested that I might have a blood flow problem and they wanted me to go get an ultrasound done on both of my arms. At this point I felt l was pretty much done with it. It was just exhausting to deal with and disheartening because it felt that they were grabbing at straws to figure out why the surgery didn’t help (without ever even admitting that it obviously did more harm than good). Looking back it is hard to say if I really needed the surgeries, or if simply a year of physical therapy and staying away from what caused the initial problem would of helped just as much. If you have problems my advice is to avoid cubital or carpal tunnel surgery unless you have tried several other alternatives and truly feel you have no other option. Be patient and get a second opinion ( this was the mistake I made ). Having carpal or cubital tunnel surgery is not an easy fix, it is costly and requires lots of time doing physical therapy after to properly recover. 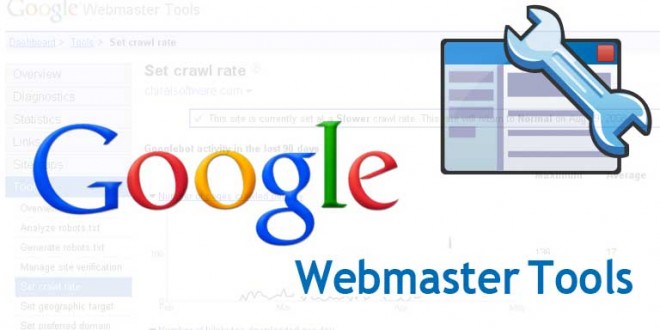 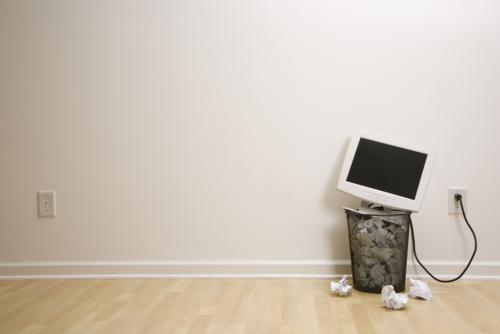 No computer, and no improvement