The thought of surgery after only three weeks of physical therapy was difficult for me to accept. Durring my time in physical therapy I was given an ultrasound treatments to the elbow in both my left and right arm, a list of hand / arm exercises and stretches, I pretty much cut down my computer use at home by 80%, I was also given two splints that I was told to sleep with alternating the arms between left and right each night.  My Company offered me a new position which required a lot less typing, while not exactly what I had been hoping for I accepted it because it would give me a chance to heal and be possible for me to do with one arm if I should decide on having the surgery done.

My Physical therapist Kathy was very nice she recommended a book for me to read called “Repetitive Strain Injury: A Computer User’s Guide” by Emil Pascarelli, MD.  I started to read and I just couldn’t put the book down. It was very informative and contained information that helped me understand about RSI as well as proper techniques to help me manage my pain.  Parts of the book made me a bit sad and frustrated, reading how Dr. Pascarelli took the time to video tape his patients to help figure out exactly what they were doing at the computer that potentially caused their injuries. I would simply kill for a doctor that cared that much at this point.

I wanted to get a second opinion, just to be certain. I guess I am paranoid, but the thought of having surgery so soon, especially with a normal EMG scared me. I mean what if they cut into my arm and are like ‘oops’ wrong spot the nerve isn’t pinched there?  Of course my insurance company requires that I receive referrals to see a specialist, so that meant going back to square one and talking to my Primary Care Physician.

I wrote an email to my Doctor, trying to explain to the best of my ability what has happened since they had referred me to the first specialist.

Dear Doctor,
I have been doing physical therapy for my hands and have been seen by Dr. Hand Specialist. After three weeks at my second appointment, I was told that he recommended surgery for Cubital and Carpal Tunnel Syndrome. From my understanding, he wanted to do a release for Ulnar nerve compression at the elbow in both arms and an endoscopic Carpal Tunnel Release.

Through physical therapy and educating myself about RSI (repetitive strain injury), I have been able to manage my pain and that cold-burning feeling I was experiencing. The full feeling in my ring and pinky fingers in both hands has not returned which makes me fear that the surgery might be necessary, but I want to be certain that surgery is the only way to heal this before moving forward.

I need some assistance in obtaining second opinion from either another specialist and or someone who is well versed in RSI type injuries.
Thank you,
Me

Rest and physical therapy are always the primary treatment for both Carpal tunnel and Cubital tunnel syndromes. if symptoms are better, surgery not indicated. the problem arises if sympotoms recur with resuming activity, in which case surgery is the only option that may allow return to full activity

Doctor,
I understand this, but the specialist has told me I need surgery, the physical therapist then canceled all my other appointments when this occurred. The specialist wants to do two surgeries in each arm as I described in my other email. The point of my mail was I want to get a second opinion because if I am going to pay 15k or more per arm and go through the surgery and recovery process (downtime). I want to be as certain as possible that everything I am having done is necessary and will be done correctly.
– Me

(Doctor’s reply to me)

Other specialists that do this kind of surgery are neurosurgeon01, plasticsurgeon02, orthopedichand surgeon03. Unfortunately there is probably not going to be a right answer for this since the EMG was normal but your symptoms are fairly typical for nerve impingemnt so I understand his thought. You will likley get as many opinions aobut what to do as you see specialists

I also decided to call my neurologist back to maybe see if they had an opinion, or perhaps might suggest a NCV test. After leaving a message Friday then again Tuesday, a Nurse called me back and while I was trying to explain everything cuts me off and says to me, “Can you just describe your problem in one sentence or less?” then says she’ll ask the Doctor and call me back.

I received a call back the next day, she was nicer but basically told me what I already knew and did not provide any helpful information.  She said my test results had been normal, but the tests were done in May and it was likely that more had developed since then.  She also said it was a simple surgery and said there was no harm in having it done.  I asked her, no harm?? What about the pain of surgery, recovery, physical therapy, the downtime from work and my family not to mention the cost? in which she replied yeah I guess those were valid points but that the surgery might still be helpful blah blah blah.
I have still been in pain which is getting worse without even using a computer. At this point I figured to get a second opinion would take at least another 3 weeks to get an appointment and there was no guarantee I wouldn’t have to deal with another apathetic medical professional who every time I asked a question simply just read a definition to me from a book to brush me off.  I am leaning towards having the surgery done but still weighing my options. 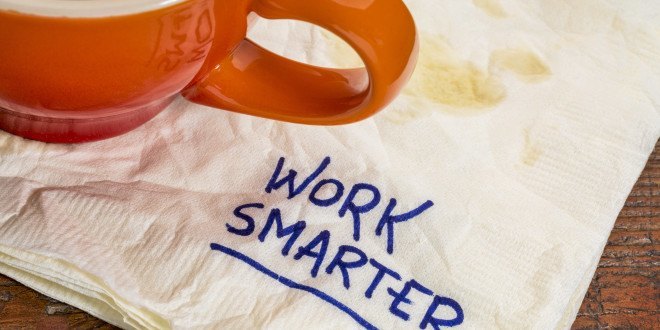 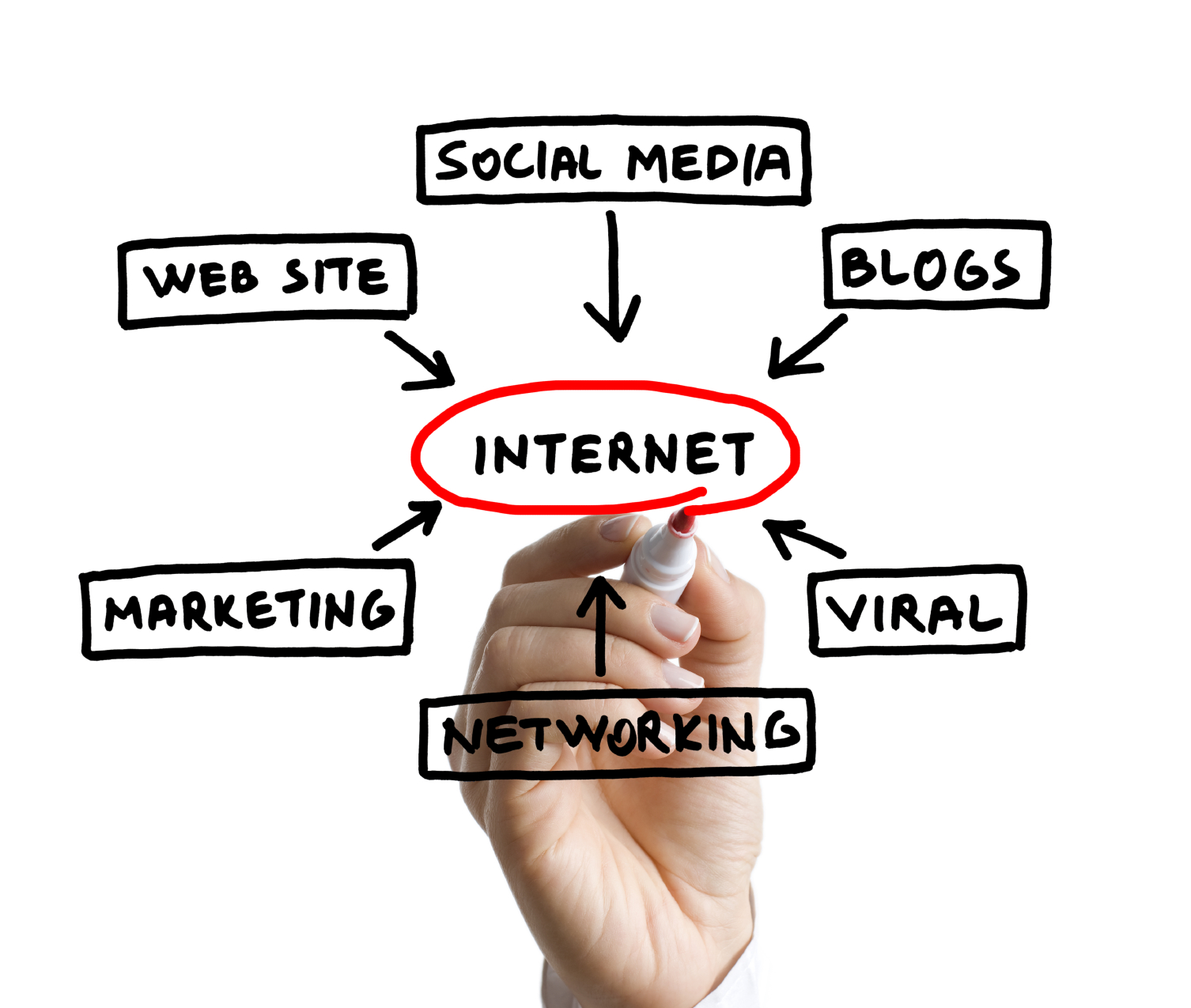 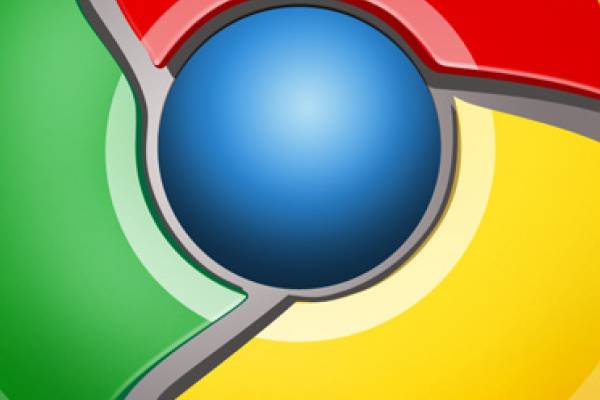 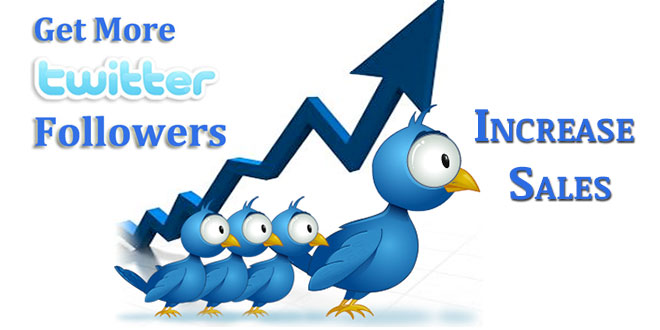