I haven’t posted in a while due to a combination of being busy, lazy and in all honesty I generally dislike talking about myself.

They say third time is a charm, and I hope that will be the case with the latest specialist I just started to see since the issue(s) with my hands and arms never fully healed.

I basically got tired of seeing doctors, been to two specialists and over a year of therapy and honestly did not feel much better considering time massive time, monetary and emotional investment I put into it. They said they couldn’t help me anymore, so I just dealt with it.  This was my mindset, until I met a co-worker who had carpal tunnel. I noticed the brace on his wrist and of course instantly felt a sympathetic bond. We started to chat frequently and he praised his Orthopedic doctor and recommended that I go see her.

I finally gave in and figured i’d give it another shot. I went to see Dr. Valerie Deardorff at Carondelet Orthopaedic Surgeons in Overland Park,KS. The office was huge, and filled with several signed team pictures of my favorite soccer team (Sporting Kansas City) haha so I instantly hoped it was a good luck sign. Dr. Deardorff was nice, she had good bedside manner and spent time talking with me.  The first visit she gave me a cortisone shot which I had never had before. I’ve heard lots of hype about how badly the shots hurt, but it was nothing compared to the pain in my arm and I was happy to take it.The shot did make my arm feel useless like jelly and after driving home I later just passed out and took a nap. 🙂 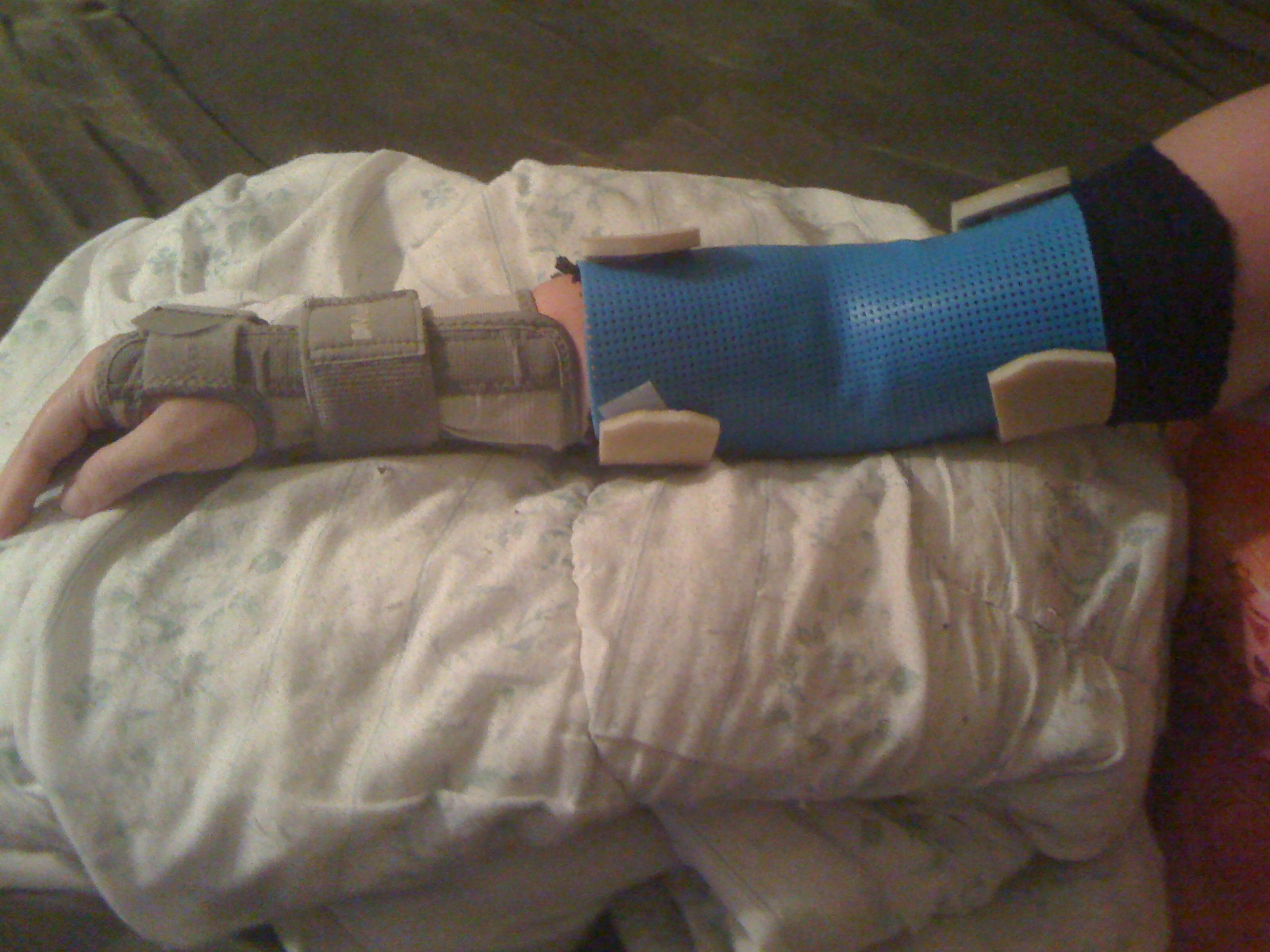 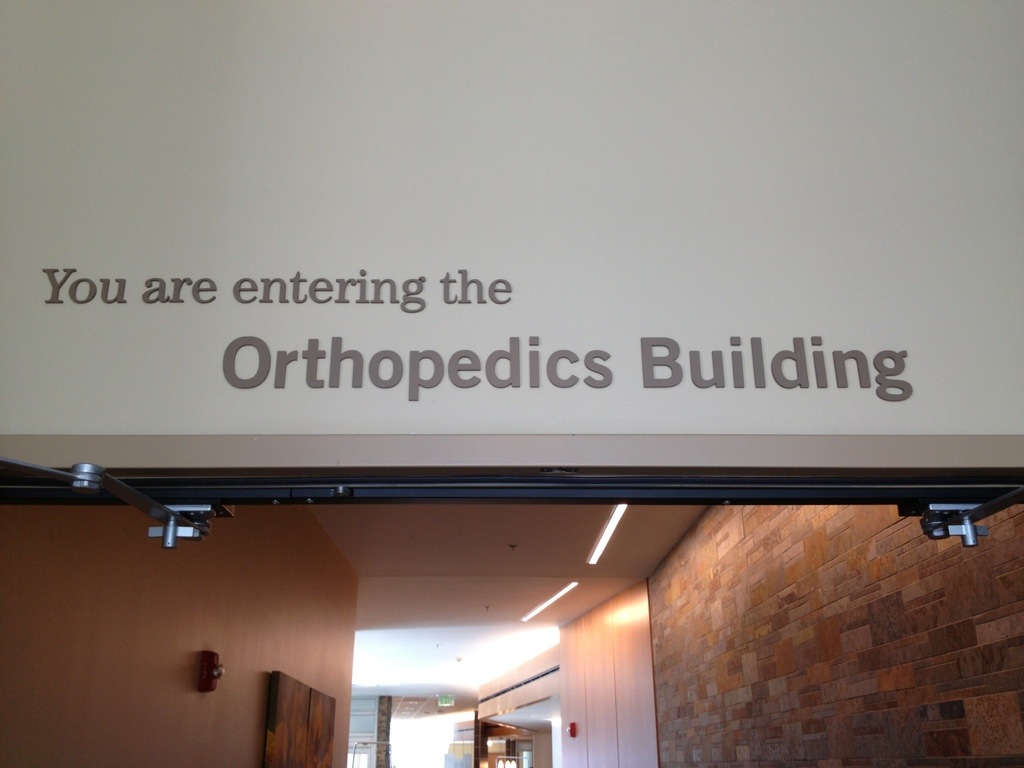 Cubital tunnel surgery is not an easy fix 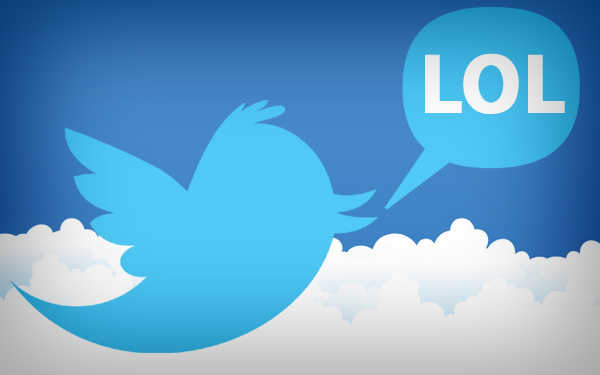 Dangers of using Social Media under the influence 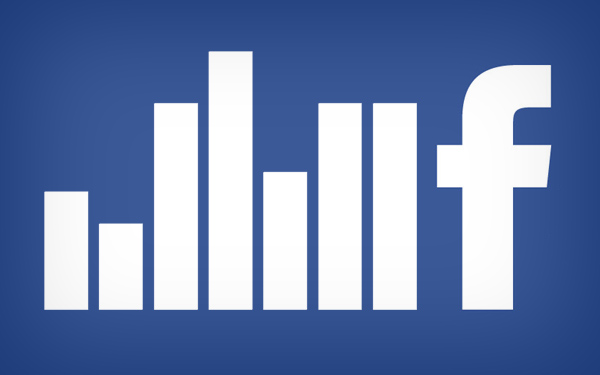